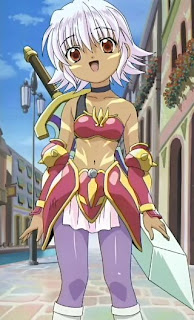 I picked up a Hacking for Dummies book a while ago. It had an unknown date of publication. The intro was written by the dude who authored Hacking Exposed. The cheat sheet from the book had already been torn out. LOL. Owned.

The book stated that there are 23,000 professionals with the CISSP certification. An alternate certification is the Certified Ethical Hacker. There is an entire industry built around ethical hacking. This is where you conduct legal security testing. It is also called penetration testing. Another word for ethical hackers is White Hat Hackers.

Here is a cop out. The author states that he is not responsible for hacks performed by his readers. Yeah right. Let's get some terms right. A hacker is somebody who likes to tinker with stuff. A cracker, on the other hand, is someone who likes breaking into systems.