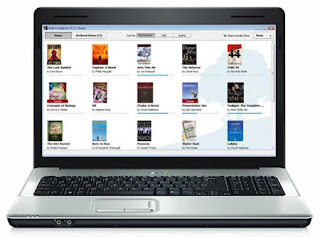 Amazon has implemented Digital Rights Management on its Kindle for PC product. The book you buy is supposed to only be readable on your PC. Israeli hacker Labbu has claimed to have broken this DRM. His tool is called Unswindle. The latest version is v5-rc1. The tool requires Mobidedrm from Darkreverse.

Unswindle is written in the Python programming language. It cracks the unique key that Amazon distributes per book. Previously Amazon had patched their Kindle for PC product, rendering Unswindle useless. However Labbu provided an update which got past the latest fix from Amazon.

Labbu did say that Amazon had some good security in place for their Kindle for PC. The development began in response to a challenge posted on a hacker site. This was not for illegal use of Amazon books. Some dude just wanted to open a Kindle file on a PC other than the one that was authorized through the DRM. Labbu responded in full force with Unswindle. Nice.