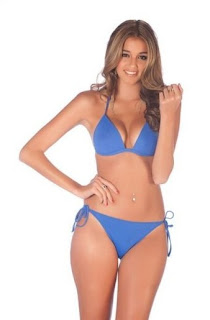 There has been a lot of buzz about the takedown of Megaupload. Today I read up on the history of its founder Kim Schmitz. This guy has a lot of aliases. His handle is Kimble. He had his name legally changed to Kim Dotcom (LOL). He also had a passport with the name Kim Tim Jim Vestor (WTF?).

Kimble was a self proclaimed German hacker. He founder a security company called Data Protect. Kimble made some cash when he sold most of the company. He was convicted of insider trading when hyping then selling shares of another company.

Kimble is a big boy. He is 6 foot 4 or mote. He once produced a video called Kimble Goes to Monca. It hyped up his extravagant lifestyle with fast cars and hot women. Not all of Kimble's image is hype. He did create his Megacar luxury car system, which unfortunately did not sell well. He also formed a group of hackers to combat terrorism.

Kimble seemed to have got around a bit. He moved to Thailand for a while, where he created a bunch of companies. Most recently he tried to move to New Zealand. There were problems obtaining property. The country apparently does due diligence on its visitors. Let's circle back to the beginning. Megaupload actually made money with its premium download offering. Investigators estimate that since its beginning, the company has brought in $175M. That's no joke. It seems the guy is pretty much history now. 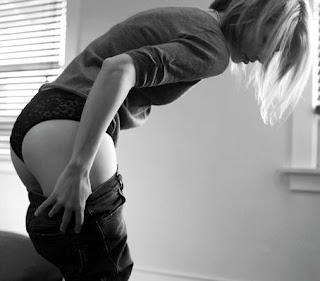 I keep reading about this hacker dude who was able to spy on girls' video cameras. He somehow found a way to take over their computers and turn their web video cameras on. The bad boy caught girls stripping and pleasuring themselves and all kind of other goodies.

The cops got onto the perp when he started blackmailing his victims. He tried to get them to make sex videos for him or something. WTF? Dude should have just got his jollies spying the girls. He even said he was onto a new hack that would enable the video camera without the camera light coming on.

Instead the feds busted in and nabbed the guy with all his computer equipment. Turns out the dude was a victim of a drive by and ended up in a wheelchair. Didn't matter. The judge thew the book at him. Scum gotta pay, disabled or not.

I was browsing some web site when all of a sudden my computer got hijacked. There were all kinds of annoying pop ups and programs running. They all seemed to be related to "Win 7 Internet Security 2012". I knew something was fishy when I tried to used Internet Explorer and Chrome to visit Google. This malware stated that Google was a rogue site. LOL.

I could not run any programs such as Windows Explorer. The Win 7 Internet Security 2012 app would come up instead. This thing was throwing out all kinds of buzzwords. It said my computer got hacked. It also said I was a victim of identity theft. How did this thing get installed without me running a program?

I went on another computer and did some research. Apparently this malware intercepts browsers and any executables. There was a full set of instructions on how to remove this evil malware over at Bleeping Computer.

The manual removal instructions seem to have done the trick. Right now I am running a full virus scan with Malware Bytes Anti-Malware. A quick scan already found some probs with my laptop.