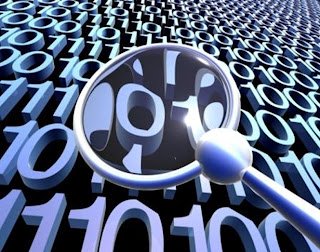 I was making some scheduling changes. This amounted to some crontab entry modifications. I do thing very rarely. It happens maybe once or twice a year at most. I took a look at the current settings. Needed to changes some tasks to run on Tuesday instead of Wednesday.

I figured this was simple. Just change the first digit to a 1 and you move the job to Wednesdays. However I had a nagging feeling in my stomach. Why would they define Tuesday as 0? Shouldn't 0 represent the start of the week? That would make Sunday be represented by 0. Or if they were really weird, maybe Monday could be 0. But not Tuesday.

I decided to look up the cron docs. Oh snap. That first parameter is minute of the hour when the job is supposed to fire. Parameter number 5 on the line governs the day of the week when the job is kicked off. Good thing I did not rely too heavily on my weak reverse engineering skills. The moral of the story is to look stuff up unless it cannot be easily Googled.

There is a myth that there exist some "ten times" programming. They can write code at ten times the productivity of normal programmers. They are rare. But it is said that they exist. Today I read a post that tried to debunk this myth.

Okay. Everyone is entitled to their opinion. Some guy produced an equation that looked complicated. Then he wrote a simple code snippet to solve the equation. The moral of the story was that problems that look hard are actually easy. The ten times programmer is really working on somthing easy. 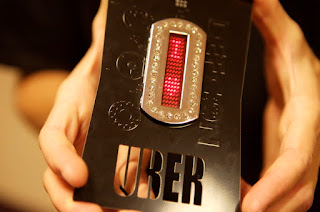 The National Security Agency (NSA) is looking to hire some of the competant attendees of the DEF CON conference. They are particularly interested if you win any of the DEF CON competitions. I personally have never attended DEF CON. But I get the impression that you get a badge of honor if you do with a challenge. These must be some peeps with elite skills.

The NSA are doing some forward thinking here. They are trying to attract the people with th e right skills. They also understand that DEF CON hackers might have a shady past. Apparently that will not necessarily disqualify you from a job at the NSA. You just need to be a US citizin.

I would hope that having a government job at the NSA might pay higher than other government jobs. They probably do some interesting work for sure. Check out the NSA link.