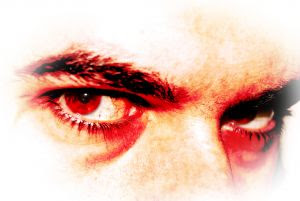 The CEO of a company recently said he would stand behind an employee of his that was convicted. This was John Schiefer. He was charged back at the end of 2007 for doing some misdeeds. He installed his botnet on a lot of Microsoft Windows computers. Then he used this botnet to do things like install other software for money, collect PayPal information, and steal identities.

A big shame was that this guys was a security consultant. He was only 26 years old when he was caught. And he went by the handle acidstorm. Schiefer had some accomplices doing the crime. He plead guilty and could have received up to 60 years in prison. Instead he was given four years in prison. The strange part about this case is that I had never heard of Schiefer before his CEO blogged about his stance on the controversial subject.

Do you know this guy? Ever heard of acidstorm? Yeah. Me neither. Let's hope his botnet is deactivated by now. Maybe prison will reform him. You can't hold it against a guy for learning how to write botnet software. But it is plain evil to steal people's identities and then rip off their PayPal info. Not cool.