HP Printers on Fire. Oh My. 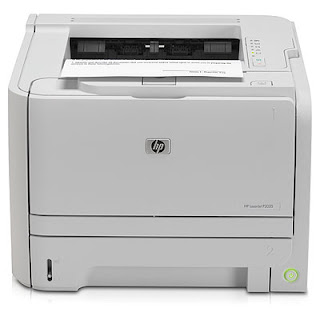 I been seeing these sensationalist headlines about Hewlett Packard printers being able to be hacked. The ultimate danger is stated as the HP devices being overloaded and catching on fire. Makes for a great headline indeed. I thought this was just crazy talk. Turns out it probably is.

Here are the details. Apparently the printers look for software updates during each print job. It is possible to sneak in an unscrupulous update as part of a print job. The theory is that one could overload the printer, causing it to heat up, and eventually catch on fire.

HP has already come out and said that in the rare scenario where this happens and the printer does heat up, a hardware governor will kick in and shut the thing off before things heat up too make. Did anybody actually test out the theory and cause an HP printer to catch fire? No. Hell. They might as well said that HP printers would explode if they are hacked too much. Hehe.