Moving Cash Around with Paypal 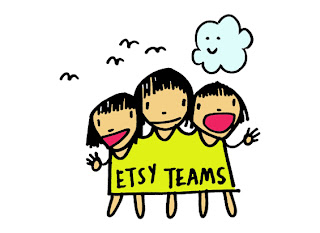 This week there was a massive PR campaign launched againt Paypal. Here is how it went down. Somebody set up a toy campaign for some poor kids. They funded it with Paypal payments from donors. The funds were collected via Paypal. The problem was that the organizers were not charitable foundations. But they still used a Donate button on their web sites. This is against Paypal's TOS.

Paypal detected the violation and froze the account and payments. The organizer was left with a lot of toys purchased, but not funds to pay for them. The organizer started up a grass roots protest using readers of her blog. The users were outraged. Some of them had been donors. Paypal was made to look like a big Scrooge with kids getting cheated out of their gifts.

In the end, Paypal relented. They unfroze the account. Initially Paypal stated that they had to freeze the account because this is how the bad guys transfer funds via Paypal. They set up fake donation schemes to their money. This organizer figured out how to get a giant corp like Paypal to submit to their will. Make Paypal look like a bad guy. Get a lot of people outraged. Engage the media. Giant corp pwned. Brilliant.