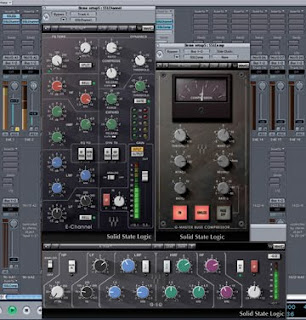 The Secure Sockets Layer is known as SSL. It is an encryption method to handle data sent from the web browser to the server. All the data sent is encrypted. It is a standard for such web transmissions. The encryption comes in 40 and 128 bit varieties.

Mathematicians create cryptographic systems. One example is RC4, which was created by RSA Data Security. RC4 is used by SSL. Keys for encryption are made from long prime numbers. I have mentioned before that the keys themselves are frequently encrypted.

Know this. Every algorithm is breakable. You just want to ensure you are using an algorithm that is difficult enough to break based on the data carried in the payload. Hackers don't know or care about crypto algorithms. They are too light weight for such work. Instead they work on tricking people out of their passwords.

Encryption stronger than 40 bits is prohibited from being exported out of the USA. This seems like a strange rule. But it is enforced. Be careful with strong encryption methods. Next time I will cover topics like the key table, as well as different techniques for random number generation.