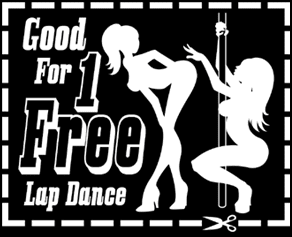 A video from the Hack Day 2009 conference was released that cause a bit of a stir. They had some booth babes doing lap dances as entertainment. The video seems to have disappeared. However some pictures are still floating around.

The event was held in Taiwan. Many said it was the wrong place for such lewd behavior. Others thought it was fine to skip being politically correct. They have this thing going on at DefCon right?

Hey. The hackers conferences are fully of dudes. And most of those dudes will probably enjoy a bunch of booth babes making things interesting. So if they give out free lap dances, I say more power to them. Next time I will return to our regularly scheduled cryptography discussion.