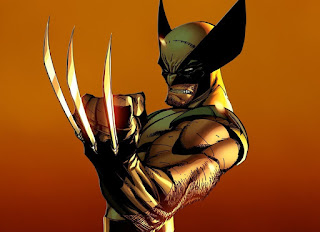 I had previously struggled to code up a client program similar to Loki. It sends out data using the ICMP protocol. The idea is to sneak past firewalls that do not block ICMP. Now I needed a server to listen for ICMP messages from my client. I will call this server program Logan.

Started off with some lessons learned from coding up Loki. Must run this program as Windows administrator to prevent the raw socket usage from being blocked. I was a bit confused about needing a call to bind() before I recvfrom(). However when I skipped the bind() call, I got error code 10022, also known as WSAEINVAL.

Okay. So I need to do a bind(). I want to get ICMP packets from anywhere. Therefore I specify an address of INADDR_ANY. But I need to set the port parameter too. The only problem is that, unlike TCP and UDP, ICMP does not use ports. It does not make sense. For now I am using port 7, also known by IPPORT_ECHO. Who knows? Maybe the port number is a don't care.

All I do know is that I can detect and capture packets sent by my Loki program. So the next step is to put intelligent messages in my ICMP packets to "do things" on the target computer. Let's maybe start with some cool but harmless actions and see where it leads. Eventually I will need to figure out how to distribute my server program and run it as Windows administrator.

Baby steps. One thing at a time first.