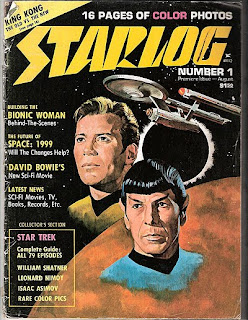 Some dude came out and accused Samsung of shipping laptops with spyware installed. He used a program that detected Starlogger installed on his laptop. So he deduced that the culprit must be the manufacturer. This guy founded a consulting company. Maybe this is him doing a good dead by spreading the info. Or maybe he is looking for some free publicity.

Samsung has since come out and refuted the guy's claims. He says they do not install any such spyware. In fact, they determined that the dude was using a program that thinks it detects Starlogger, but is in error. Well this made for a sensational headline anyway.

Starlogger is a $23 piece of shareware that will secretly record all the keystrokes on a computer. It is supposed to be "undetectable". Starlogger can then email you data it collects. By the way, it can also take screen shots at given intervals to see what the user is doing.