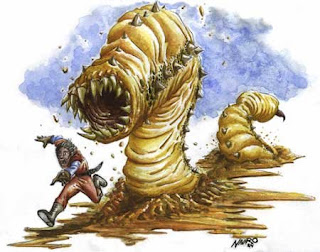 It seems last month you could not help but hear about the Conflicker virus. This was one of the most talked about worms of the year. It is also known as the Downadup Worm. There are 3 known variants of the worm. Initially people did not know what to expect of the worm. Eventually I heard that it would take over your computer and make it some hacker's slave.

I found it interesting what various authorities were saying about Conflicker. Symmantec said it was serious. McAfee said it was over hyped, but that you should not assume that you were safe. F-Secure said the thing would not cause any visible damage. Finally the USA Today said Conflicker was no small threat.

In general, I determined that you would be ok if your computer was up to date. You are better off if you are behind a firewall like most home users are. It would help if you had intrusion detection software such as ZoneAlarm installed and configured. You can help prevent infection by choosing strong passwords for Windows admin accounts, and by disabling autorun.

Initially there were reports that there may be as many as 15 million infections on April 1st. In retrospect, this seems to be more of an April Fools joke. The date came and went without incident. I wonder what was really behind all the hysteria. At least it got me to download the latest security patches from Microsoft for my Windows box.