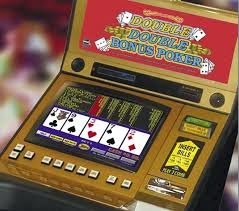 I read a great Wired article on two dudes who exploited a hack in the casinos to win a lot of cash. It was only one of the guys who actually discovered the bug in the video poker machines. He shared the info with his friend to extract the most cash from casinos. Unfortunately, things grew sour between the friends. Then a casino got wise and had the guys arrested.

Turns out these guys found a scenario where they could change their bets after the game was played. They used this to rack up big money when their hands won. It required a certain option switch for mega-money to be enabled on the machine. In the end, their cash was confiscated. And the IRS still wants to tax these dudes.

What was the moral of the story? There were a few. It is possible to hack even the seemingly locked down world of video slot machines. You should not enlist an accomplice. Don't get greedy when milking a cash cow. And so on.