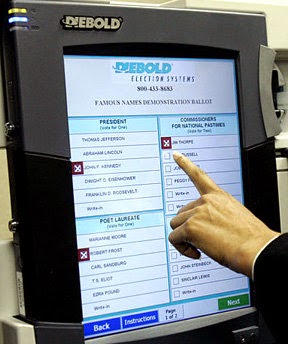 High profile locks has been in the news. One that comes to mind is the Diebold voting machines. They showed the keys used to unlock the machines in public. Someone took a picture of the keys. Now they are owned. And if you can believe it, the same key opens up all the machines. WTF?

Next up we have the New York City metro transit authority. They use Yale locks throughout their travel systems. Those locks have been hacked. In fact, you can pick up a master key on the black market for about $50.

A prominent reporter bought an NYC MTA master key to use for a story he was writing. Ooops. The reported showed a picture of himself and his key. Now you average Joe does not even have to shell out the fifty bucks to bypass the MTA security.