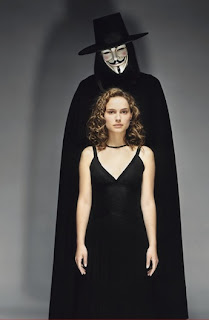 I just heard that Anonymous has declared September 24th a "Day of Vengeance". They plan to launch a collaborated massive set of cyber attacks. They call out certain targets of their attack. It is undetstandable that they are going after corrupt banking institutions. I guess I can see why they would also go after Wall Street. The funny taget is the NYC Police Department.

What kind of malice is Anonymous going to enact? It might just be a bunch of DDoS attacks. Whup de doo. Or perhaps they shall be defacing some web sites. A little better. Given their past activities, perhaps they shall infiltrate systems and share the secret info they find.

I thought the British police had at least some of the Anonymous members locked up. Maybe they got the wrong people. Or perhaps Anonymous is a huge organization that cannot be brought down with a couple arrests.