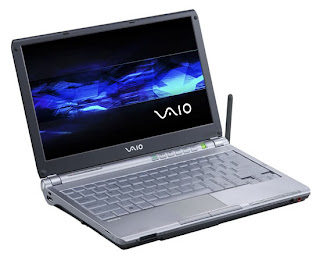 I read a funny story about a guy whose laptop got infected. He was a college student with a laptop. He used the laptop for taking notes. One day he walks into class and turns on his laptop. For some reason the laptop kept playing music by itself. It kept repeating the song “See You Again” by Miley Cyrus. This poor guy asked for help on the Internet. He was desperate.

The student noticed that a “miley.exe” process was now always running. Some amateurs recommended that the guy delete this file. No dice. The file could not be deleted because it was being accessed (in other words it was locked due to use).

More level headed individuals recommended the guy do a Google search to help research the problem and any solutions out there. Many people chimed in that, at worst case, he could reinstall Microsoft Windows on the laptop. I had a chuckle when people started calling this the Miley Cyrus Virus. That rhymes in case you didn’t know.

Other good advice included recommendations to run antivirus software. Specifically some guys in the know said he should run Malware Bytes Antispyware to get rid of the problem. I have used this product myself with good success rates.

Some jokers said the guy should sue Miley Cyrus. Yeah. That was just a joke. One out of the box approach was to mute all the sound devices. And a hard core approach to this would be to cut the physical wires that lead to the speakers.

I hope this guy found a way to combat the problem. My own PC got into a phase where it would play sounds and music by itself. These malware and virus authors make us go through all kinds of bad times.