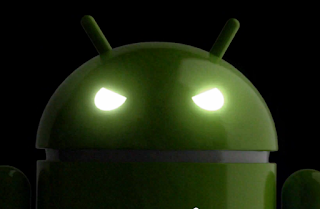 Read an update from CheckPoint Software on Gooligan. This is some malware that compromises Google data access. You get infected by downloading fake apps onto your Android device. This affects versions 4 (Ice Cream Sandwich, Jellybean, Kit Kat) and 5 (Lollipop) of Android .

The kicker is that the fake apps come from third party app stores. You would not find these in the Google Play store. I see that there are a couple of themes in the fake apps that infect you:
The apps download a rootkit. Then they do nasty things such as download other apps and even rating them on Google Play. The fix is to get some antivirus software pronto. And prevent it in the first  place by steering clear of third party app store. You never know what you are getting.