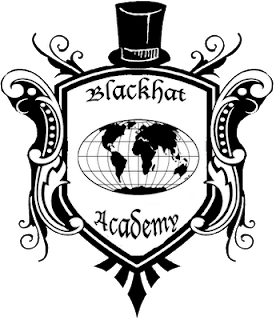 I currently use the local community college to keep up with programming technology. But lately I have been considering alternative methods to learning. I've been keeping an eye on the so called hacker schools that seem to be popping up. Maybe it is time to try one of these out.

I was interested in the hacker school called Hacker School mostly because it is free of charge. However you need to attend in person in New York City. Don't think I can afford to be away from work for the two and a half months it takes to complete the training.

Bloc is a school that is new to me. It has the benefit of being online. I can enroll from the comfort of my own home. However the thing costs $3500 for the two month experience. In the big scheme of things, that is not a huge amount of money. But I don't think I can talk my employer into footing the bill from Bloc hacker school. LOL.

The school with the most buzz is Code Academy. It is the worst of all worlds though. You must attend in person at the Chicago campus. It also costs $6000 to attend. Those two strikes mean that I will most likely not attend. To see a tabular comparison of the different offerings, you can check out the following page on Bloc. I would take the stats with a grain of salt. It is hosted on Bloc after all. Still a good start.