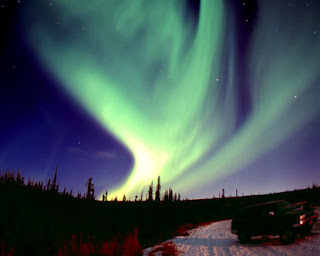 There is a lot of buzz about the Aurora zero day exploit. It takes advantage of a vulnerability in Microsoft’s Internet Explorer. Users visit a malware web page. Hackers then gain control of their system through the use of a back door. The name Aurora comes from the file path where malware binary files are downloaded to the target computer.

This hack was specifically focused on Internet Explorer version 6. It was sent to a few people in around thirty companies. This was not a widespread attack. Google was one of the high profile target companies under attack. Google has reported that only two accounts were compromised at their company.

Microsoft is releasing an emergency patch today. McAfee has updated their Stinger virus removal tool. This version is being called Aurora Stinger. It seems like McAfee is generating a lot of hype regarding this exploit. Although they are combating a real vulnerability, from the outside it looks like a big publicity drive.