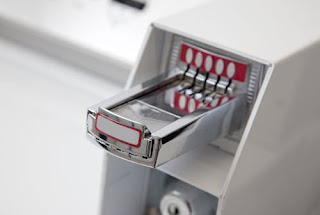 Apparently a lot of apartment buildings have coin operated laundry machines in the basement. And guess what? You can order a key to unlock the payment mechanism. LOL.

What if your neighbor asks WTF you are doing? You can say you are the laundry repair guy. Tell them you are running a test load and the machine will be available in an hour or two.

This idea is not unique to basement laundry machines. Apparently a lot of heavy duty land construction equipment (such as those made by CAT) use the same key. Now operating one of those machines is a heck of a lot more complicated than starting the washing machine.

One funny thing is that most customers did not even check the amount of their change. If one customer did notice the discrepancy, the worker would just apologize and given them the extra quarter they were due.

Now the special tactic involved in this scam was to ensure the cash drawer balanced out with the receipts of food sold at the end of the night. The worker accounted for the extra cash by putting the withheld quarters in a special spot in the drawer. At the end of the night, they would count those quarters and pull out an equivalent amount of cash before counting time. Slick.

To Be A Hacker 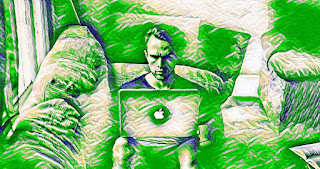 I read an article on TurboFuture about the 10 most powerful hacking groups. The usual suspects were there. The site gave a blurb about each of the most famous group. The funniest thing was the comments people left about the article. Here is a sampling:
A lot of these folks don’t need to learn hacking. They need to learn spelling and grammar. I am positive that you don’t become a hacker by saying “pick me” in the comments section of an article.
There was one comment that seemed to have some insight. They said that joining one of these elite groups is not easy. First you should learn and make a name for yourself. Then the groups will come looking to recruit you. 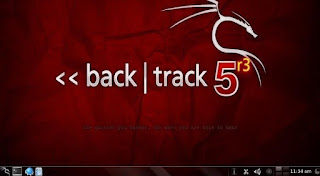 Backtrack is a Linux distribution based off Ubuntu. It is used for penetration testing and forensics. The distro was a combination of WHAX and Auditor. It has numerous open source security tools such as Metasploit, Aircrack-ng, Nmap, Wireshark, and Hydra. You can run it by booting off a copy on a DVD or USB stick. It boots to a console. But you can use the startx command to bring up a GUI. Nevertheless, if you start most of the applications, they come up in a terminal window. It has a menu like the Windows start button.

Backtrack development was funded by Offensive Security. It is no longer being maintained. That is because the distro was rebuilt from Debian and was subsequently rebadged Kali Linux. Backtrack is still a useful distro. But if you want the latest and greatest, you got to use Kali Linux. Understanding this, I now know why I have mostly heard about Kali and was unaware about Backtrack. 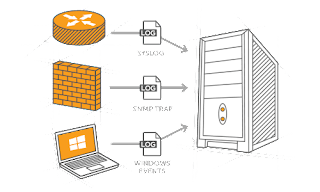 Syslog is a message logging standard for network devices (printers, routers, switches) It was developed by Eric Allman when he was creating SendMail. It separates out the generation, storage, and reporting of messages. The messages usually get stored on a server. It is a good practice for the server to stick the messages in a database.

Messages have a facility code and a severity label. The facility code indicates what type of program generated the message. Messages can also be broken down by tag plus content. There is no official formatting of the content. Messages are normally sent via UDP on port 514.

Syslog is less complicated than SNMP. There is no polling of devices in Syslog. Windows does not natively support Syslog. You can buy a commercial version for Windows such as Syslog Watcher which costs $249. 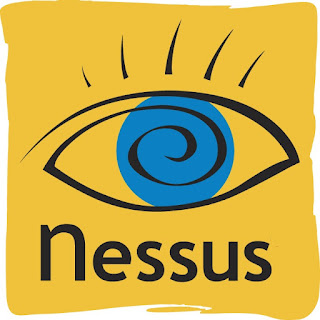 Nessus is a vulnerability scanner written by Renaud Deraison, founder of Tenable Network Security. It was originally released as an open source project. However the license changed to a closed source one. The product continues to be free for personal usage. However the commercial version runs $2190 a year.

Nessus is available on Windows and Linux based systems. It is purportedly the most popular vuln scanner. It can scan for a number of things such as remove control and access, misconfiguration, bad passwords, and Denial of Service exploits. The tool can help you prepare for a security audit.

You write tests for Nessus to perform. The tests are written in a custom scripting language called NASL. You can subscript to receive tests from Tenable. The program output can be formatted in text, HTML, or even XML formats. A free competitor in the vuln scanning space is OpenVAS. 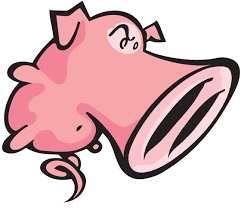 Snort is a free open source program written by Martin Roesch in 1998. It has many uses. Snort is mainly noted for its network IDS and IPS capabilities. The program is based on libpcap. It is released under the GNU GPL version 2.0 license. Snort runs on both Windows and Linux operating systems.

Snort was originally maintained by Sourcefire, the company that Roesch founded. However Sourcecfire was acquired by Cisco in 2013. So the program is distributed by Cisco now. The program remains free. However the latest rule sets can be obtained quickly if you purchase a subscription that runs $499 per year.

Snort can do real time analysis of traffic. It can do protocol analysis and content search. Snort can read captures files. And it detects many types of attacks such a denial of service, worms, buffer overflows, stealth port scans, operating system fingerprinting and so on. When it detects such an attack, it can log alerts to syslog.

There are three main modes that Snort runs in:
The rules are written to detect vulnerabilities. You can get access to official rule sets by registering. That costs nothing. Rule sets are provided to users with subscriptions, but the rules are released for free 30 days later to the public.

Snort boats 4M+ downloads and 500k+ registered users. It claims to be the most widely deployed IDS out there. Some say it beats the pants off proprietary IDS solutions. There are other programs which interface with Snort such as BASE, which is a free web interface for Snort alerts.